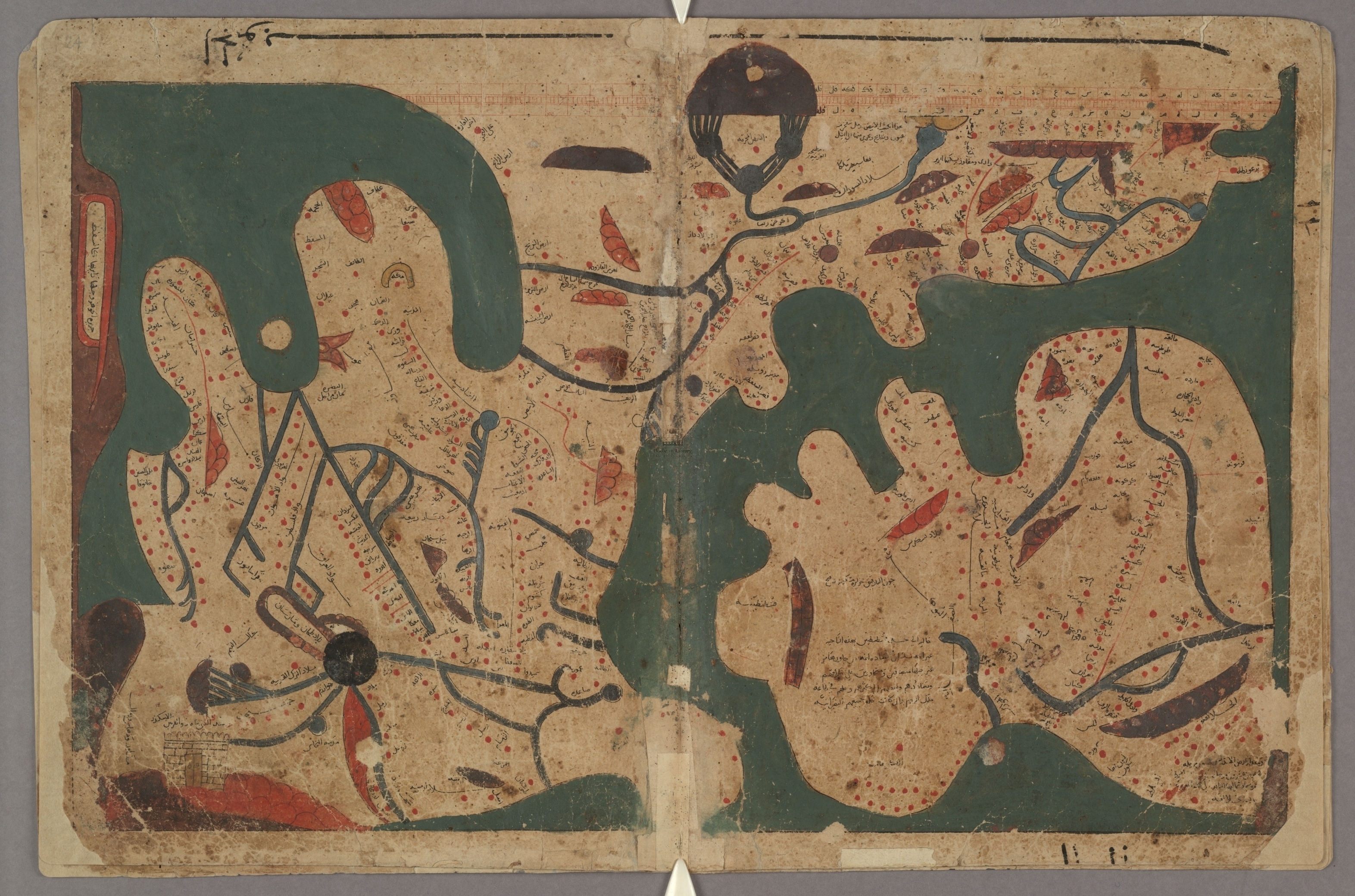 Separate information is available on the Hebraica, Judaica and Semitic collections.

The Library acquires a wide range of books and serials in vernacular and European languages on most aspects of the history and cultures of the Near and Middle East. In developing the modern printed collections in Arabic, Persian and Turkish, emphasis has been placed on the traditional areas of Islamic learning, though literary works by established modern authors are also collected. The acquisition of modern materials published in and relating to the Caucasus and Central Asia has been somewhat sporadic. Nonetheless, the collections represent a useful resource for research in the humanities and social sciences, with significant holdings in the vernacular languages of these regions.

The Bodleian has an important collection of Arabic, Persian and Turkish manuscripts, with particular strengths in fields such as Arabic science, mathematics and medicine and Persian illuminated and illustrated manuscripts. The Armenian manuscripts and the Wardrop collection relating to Georgia are also important resources. More details of these holdings can be found on the Special Collections web pages and on the Middle East Oriental Manuscripts & Rare Books LibGuide. The Middle East Centre Archive at St Antony’s College holds papers of individuals and organizations who were active in the Middle East from 1800.

Most Middle East and Islamic special collections material can be found via the online catalogue: www.fihrist.org.uk/

Are you an Oxford Fresher?

Library Assistant is our online guide to library services for new undergraduate students. It is adapted to work on smartphones and tablets so you can access it anywhere.  You can use Library Assistant to -

Guidance on using the PCAS Print, Copy and Scan service (opens in a new window)

Bodleian iSkills - Workshops in Information Discovery and Scholarly Communications - These workshops are aimed at researchers, academic staff, research students and librarians from across the University.

Research and Resources Guides -  a wide range of research, resource and library guides are available from our  LibGuides service. 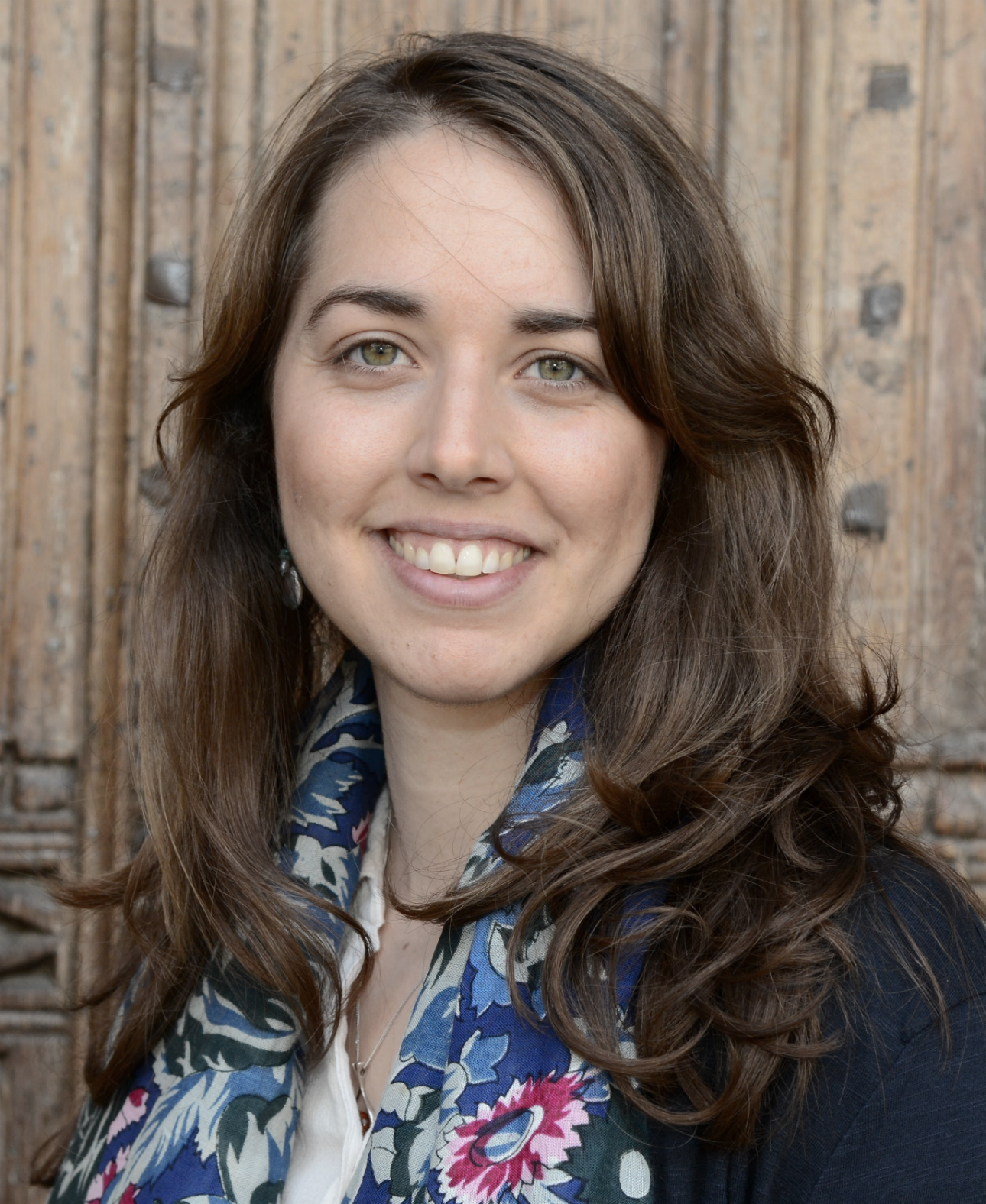