The Sackler Library is the premier research library for Ancient Near Eastern Studies at the University of Oxford. It incorporates the libraries previously housed in the Griffith Institute and the Ashmolean Museum.
Subjects: Ancient Near East

Use this guide to find out about books and electronic resources for Ancient Near Eastern Studies, including ebooks, ejournals and databases.

The Sackler Library is home to the main research collections in Ancient Near Eastern Studies as well as Egyptology, Classics and Ancient History, Papyrology, Numismatics, Archaeology, Eastern Art and Western Art. This unique combination of subjects in one building enables interdisciplinary research to the effect that all aspects and periods of Ancient Near Eastern Studies are fully covered to and excluding the coming of Islam.

The majority of books relevant to Ancient Near Eastern Studies in the Sackler Library are on open shelves on the first floor of the Sackler Library. Many of the books and periodicals in the collection may be borrowed, although major reference works and rare material are confined to the library.

The Bodleian Library has, by virtue of its copyright library status, accumulated a comprehensive collection of books in the field of British Ancient Near Eastern Studies. There are also numerous works on travel in the Near East, especially before the 20th century. The great majority of this material is not on open access.

Ashmolean Museum - The Ashmolean’s Ancient Near Eastern collections are among the finest in the world, ranging in date from the earliest farming communities of the tenth millennium BC to the spread of Islam in the seventh century AD, and including the second largest collection of cuneiform tablets in the UK. An overview of the recently refurbished gallery is given by its curator Paul Collins.

Oriental Institute - The OI is home to the University's Faculty of Oriental Studies.

Photographs of Arabia by Wilfred Thesiger - Sir Wilfred Thesiger, the distinguished explorer and travel writer, took some 38,000 photographs in over fifty years of travelling in the Middle East, Asia and Africa. The total collection forms an unparalleled historical document of the regions in which he travelled and the peoples he encountered, and it is now preserved in the Photograph Collections of the Pitt Rivers Museum. Explore over 5000 images from Arabia taken by Sir Wilfred Thesiger between 1945 and 1950.

Apart from the Bodleian Libraries' collections and resources the following online resources can be useful for your studies:

Propylaeum DOK -  Propylaeum DOK is the full-text server of the Specialized Information Service Classics and is made available by the University Library of Heidelberg. It includes publications on Egyptology and Ancient Near Eastern Studies.

EAMENA - Our Culture Our Future is the current exhibition about archaeological and cultural heritage sites in Iraq put together by the Endangered Archaeology in the Middle East & North Africa Project based of the University of Oxford. This online exhibition consists of 12 downloadable banners around three themes. The first group introduces remote sensing and the work of the EAMENA project and the CPF training. The second group highlights the heritage and history of each individual country. The final group provides information about potential and current threats to heritage and highlights how these might be mitigated. 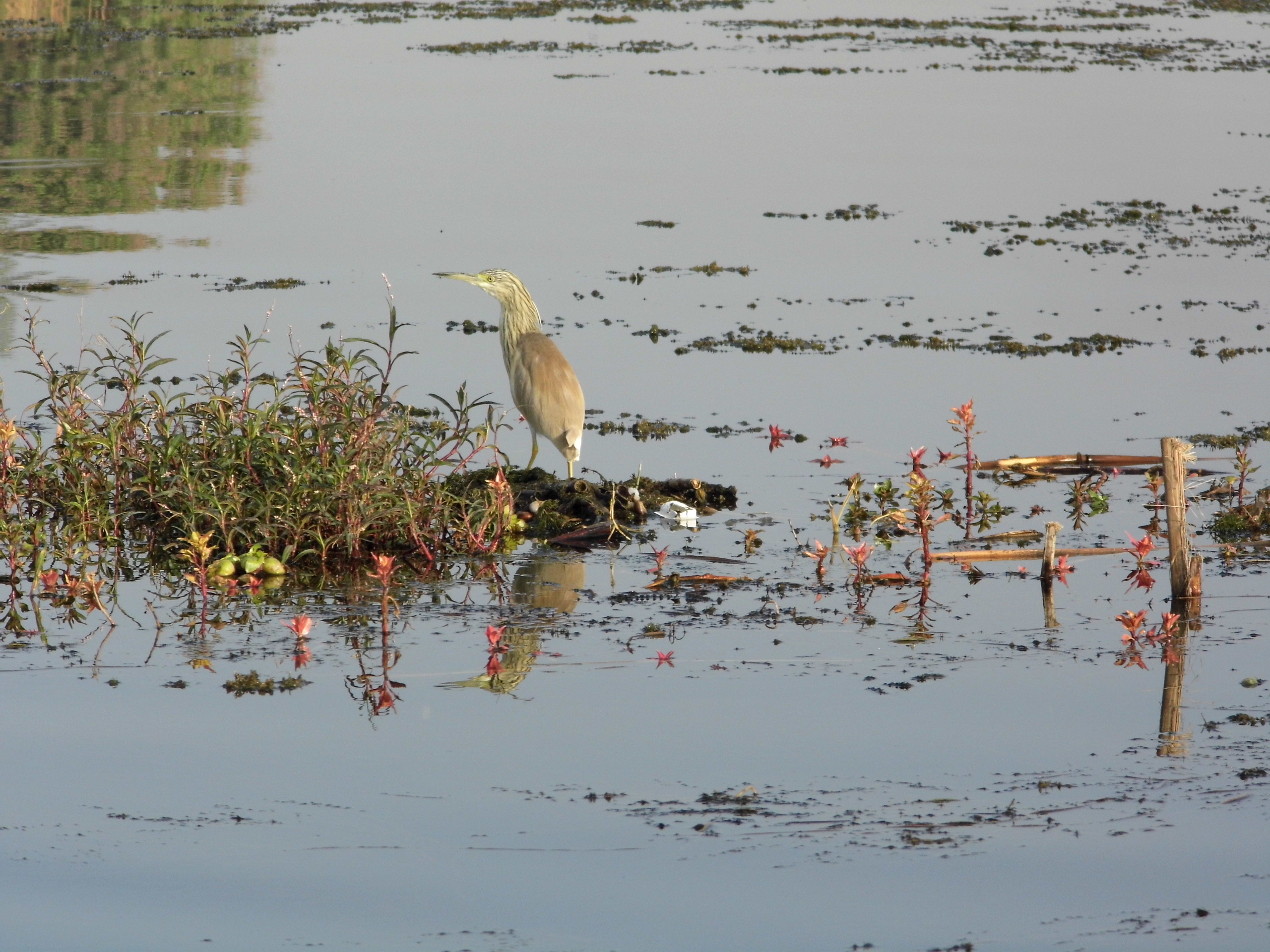 Newsletter for Assyriology at the University of Oxford

This termly Newsletter informs you about upcoming lectures, news, people, funding deadlines and student activities, all related to Assyriology at The University of Oxford.