Use this guide to find out about books and online resources for Celtic, including ebooks, ejournals and bibliographic databases.

Oxford has a wide range of ebooks for Celtic and printed books, including the  collections at the Taylor Institution Library, the Bodleian Library, and the Sackler Library. The Celtic Library at Jesus College also has a significant collection. J.R.R. Tolkien's personal Celtic library is preserved at the Weston Library under the auspices of the English Faculty Library. For more detailed info about our book collections visit the books page of this guide.

A lot of journals, as well as being available in print, are available online and can be searched via SOLO or eJournals A-Z.

Below are a few of the top journals for Celtic but you can find a longer list on the journals page of this guide.

Oxford subscribes to many bibliographic databases. They can be used to locate journal articles, conference proceedings, books, patents, images, data and more. You can find some of the key databases for Celtic below, but take a look at the databases page of this guide for more titles. 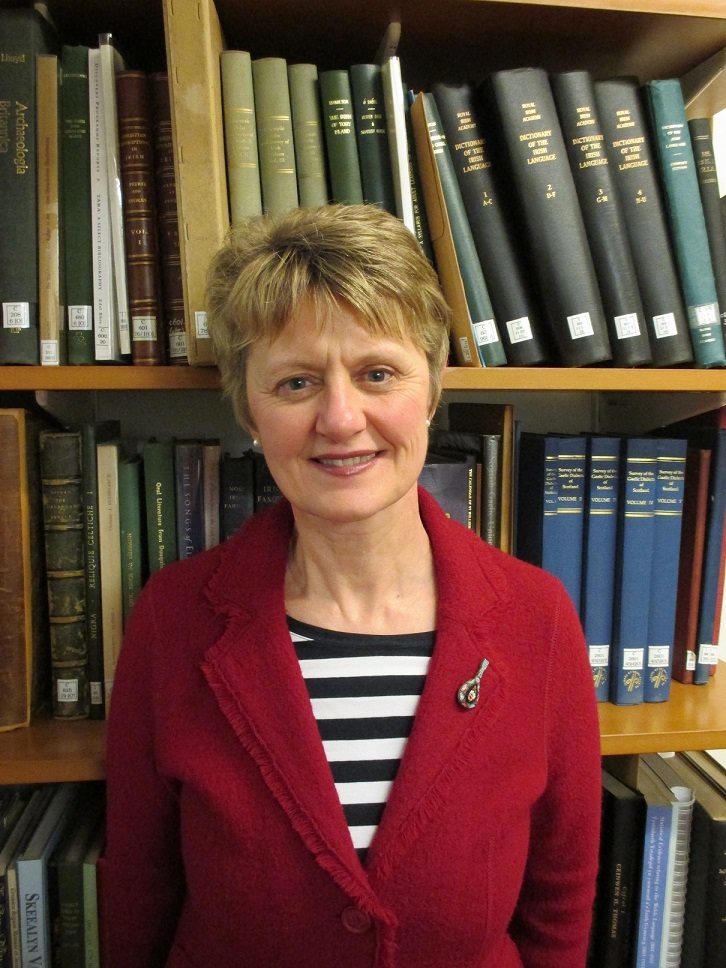 Library resources for the study of Celtic languages and literature are primarily located in the Taylor Institution Library.

The Celtic collection covers aspects of the linguistic, literary, cultural and archaeological traditions of the British Isles and continental Europe. The collection includes material on the general language and literature of the Celts and each of the following languages: Welsh, Irish Gaelic, Scottish Gaelic, Manx Gaelic, Cornish, Breton and Gaulish. The collection also covers some historical background, archaeology, mythology and religion. There are a significant number of Celtic periodicals and also some language learning material.