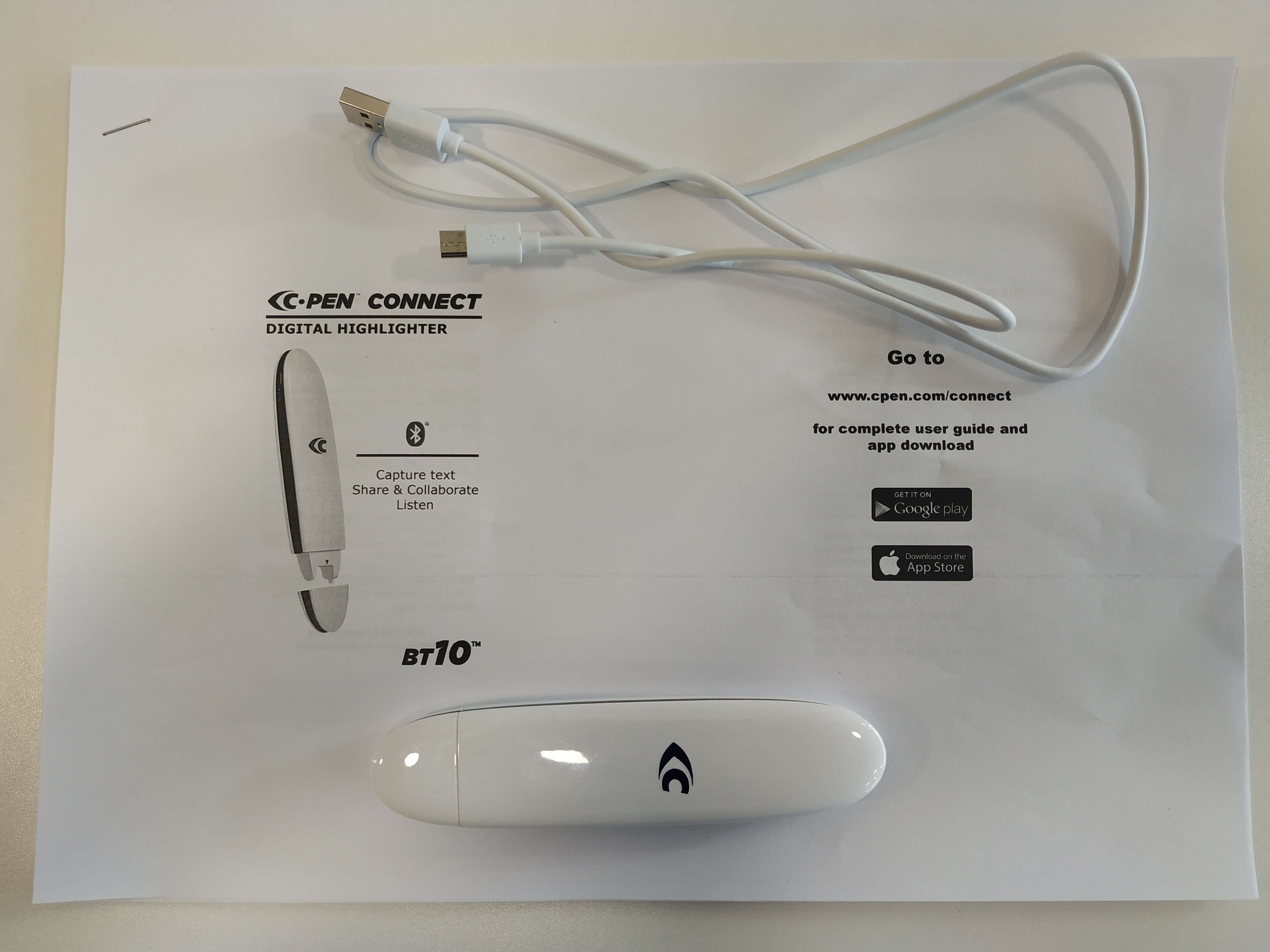 C-PEN Connect is a Bluetooth/wireless text scanner/digital highlighter. Scan notes and quotes from textbooks and papers. Save as text file locally, upload to your cloud drive, or share with someone in a message. 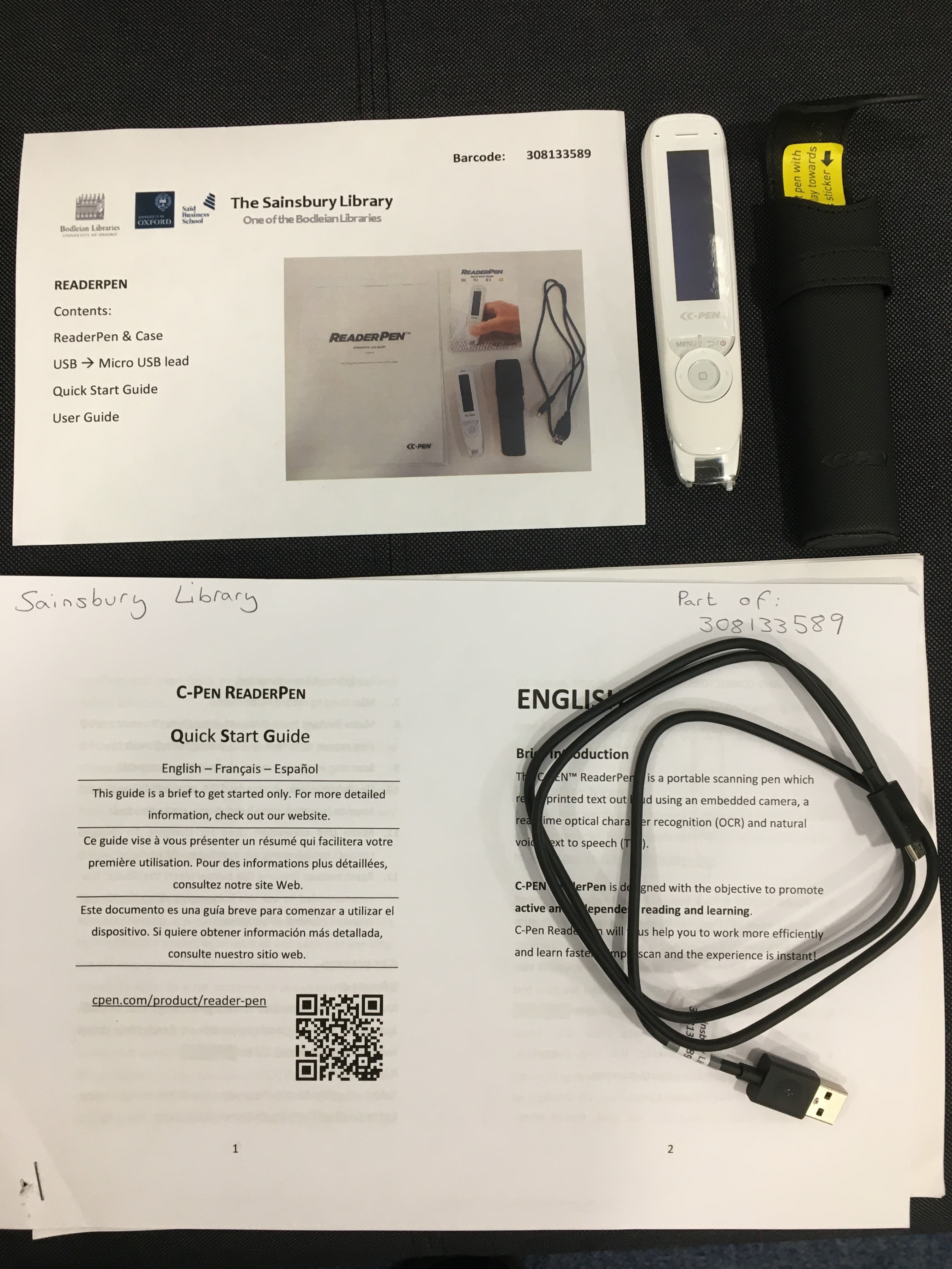 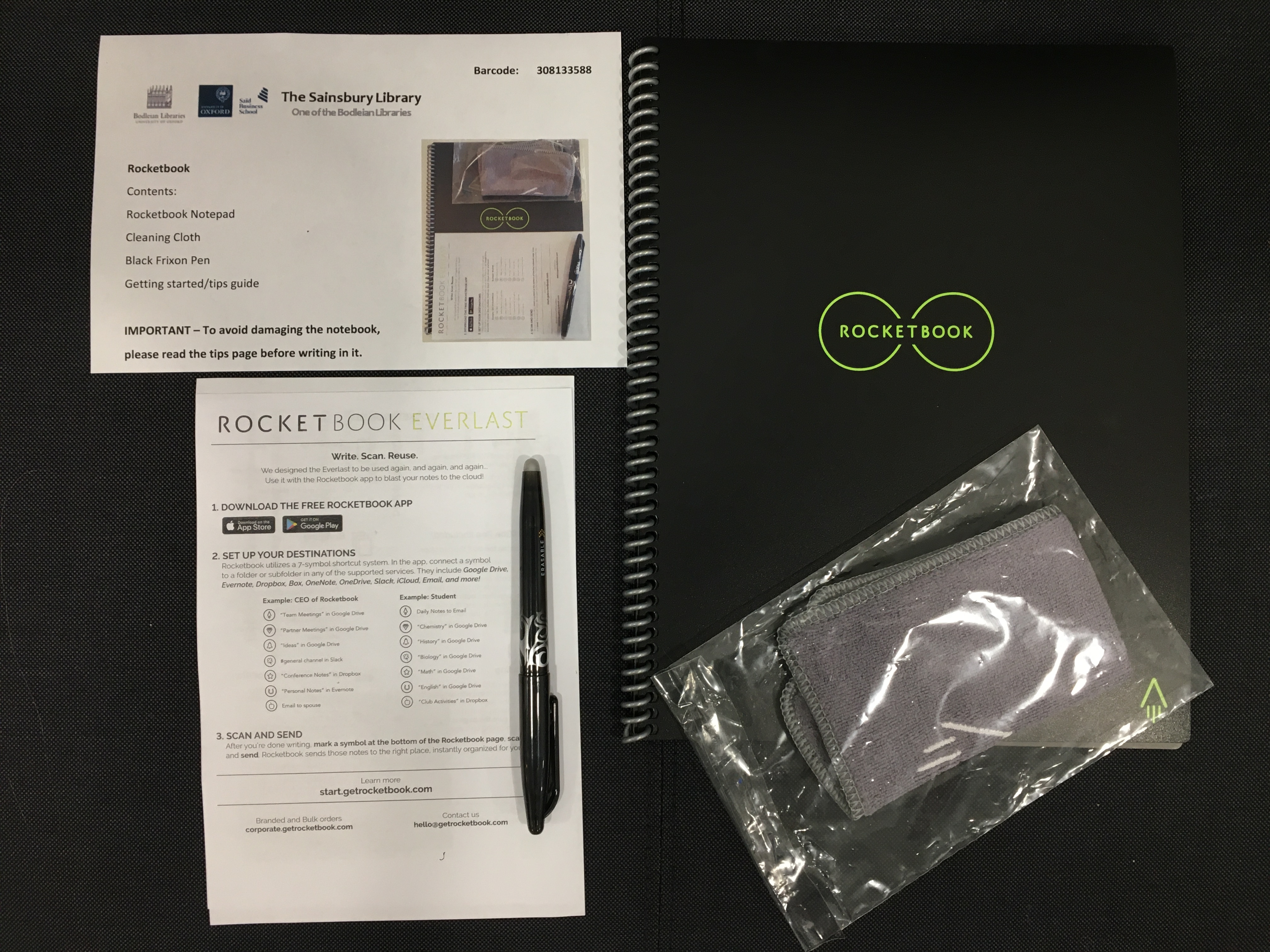 The Everlast notebook provides a pen and paper experience. Although it feels like a traditional notebook, the Everlast is endlessly reusable and connected to all of your favourite cloud services. When you write using any pen from the Pilot Frixion line, your writing sticks to Everlast pages like regular paper. But add a drop of water… and the notebook erases like magic.

Find out more about the RocketBook Everlast on their website. Use with the Rocketbook app for Apple or Android.