Introduction to the NI legal system

You can search the library catalogue or browse at classmark KL14.

Northern Ireland is one of the three legal jurisdictions in the United Kingdom (you can find out more about the others in our guides called UK Law and Scottish Law).  It operates a common law system which combines the passing of legislation but also the creation of precedents through case law.

The UK is a member of the EU, so EU law also applies: there is more information about EU law in the EU Law guide. 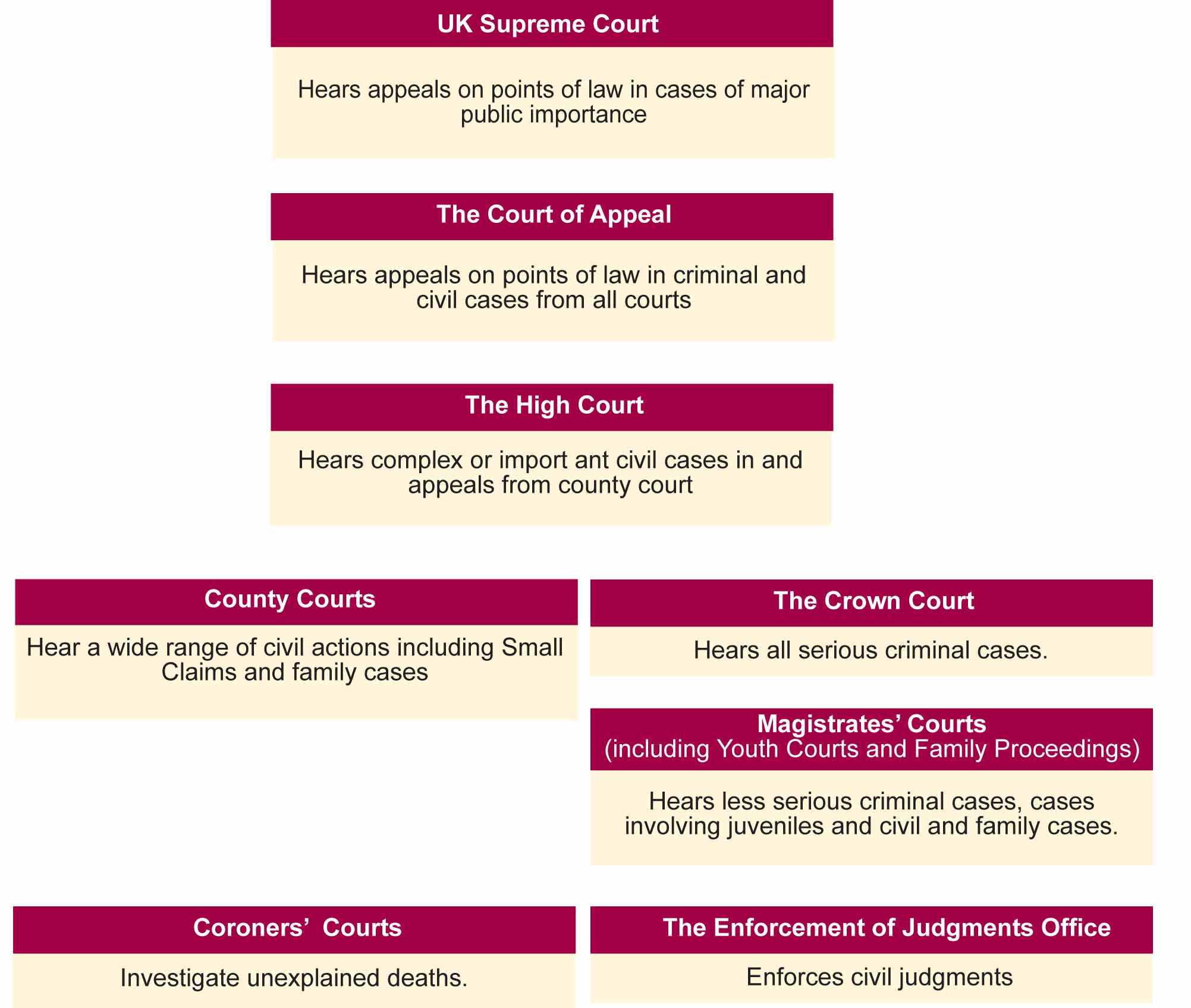 The United Kingdom was established by the union of Great Britain and Ireland in 1801 and defined in 1921 with the division of Ireland into Northern Ireland and the Republic of Ireland.  Northern Ireland is one of the 3 legal jurisdictions which make up the UK; the other 2 are (a) England and Wales, (b) Scotland.  Each jurisdiction has its own court system and legal profession.

The Government of Ireland Act 1920 created the UK's first regional Parliament in Northern Ireland, which is often known as the Stormont Parliament after its location.  In 1972 the Stormont Parliament was suspended by Westminster, because of its inability to deal with serious civil unrest, beginning a period of 'direct rule'.  The details of this system of government were set out in the Northern Ireland (Temporary Provisions) Act 1972.  Under direct rule most matters which would have been legislated the the Parliament of Northern Ireland were dealt with by the Privy Council, in the form of Orders in Council.

In 1998, following the Good Friday Agreement, a new Northern Ireland Assembly was established, with its powers set out in the Northern Ireland Act 1998.  Further powers to deal with policing and criminal justice were devolved from Westminster in 2010.  The UK Parliament in Westminster continues to have reponsibility for some matters.